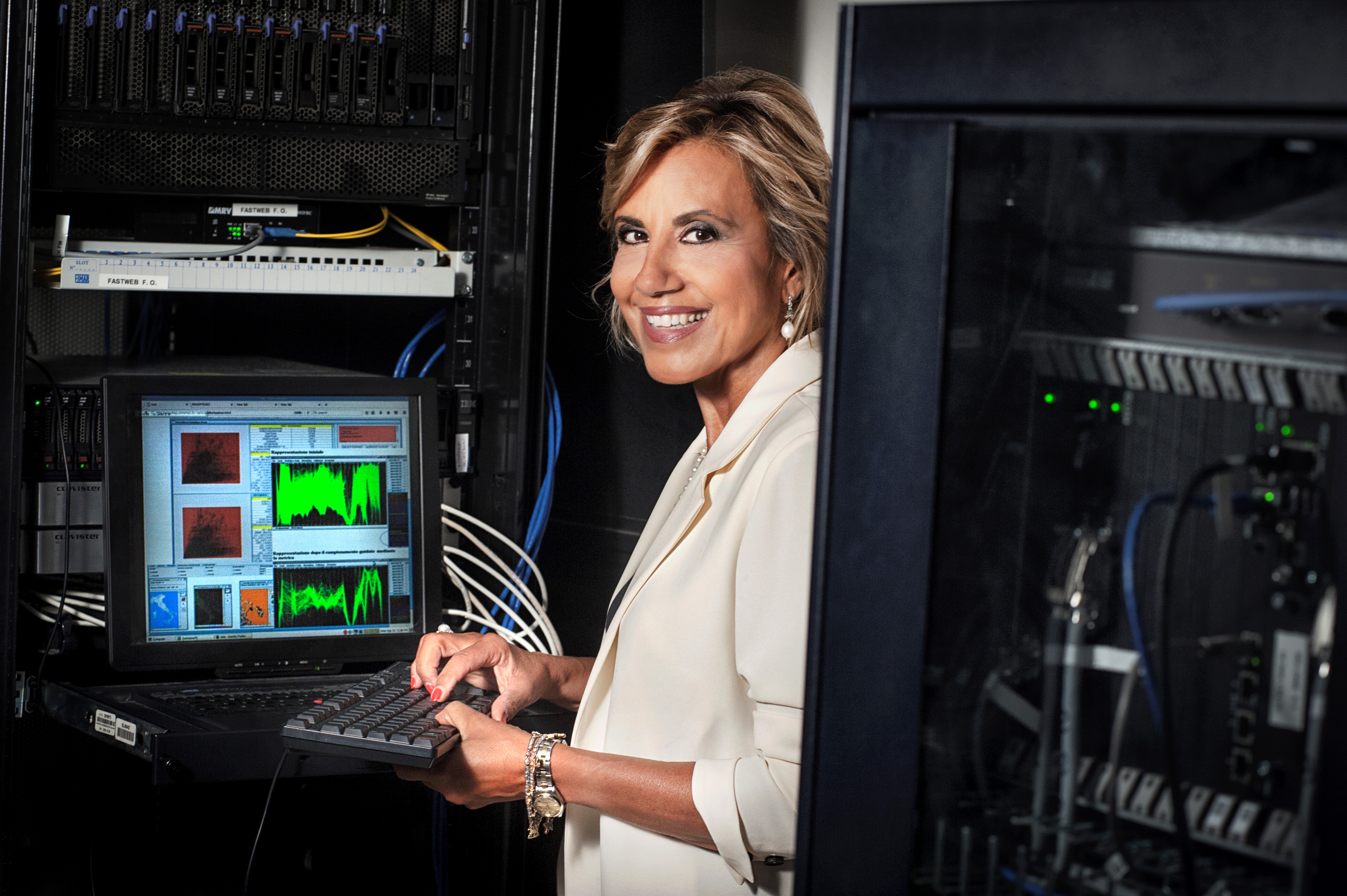 Tiziana Catarci is full professor in Computer Science and Engineering at Sapienza University of Roma, director of the Department of Computer, Control, and Management Engineering “A.Ruberti”, and director of the ECONA Interuniversity Research Centre on the Cognitive Processing in Natural and Artificial Systems. During 2010-14 she has been Sapienza vice-rector for technologies and infrastructures and during 2009-2014 she has been president of the Sapienza ICT service center. Tiziana Catarci’s main research interests are in theoretical and application oriented aspects of visual information access, human-computer interaction, user interfaces, usability, smart environments, information visualization, data management, data quality and digital libraries.  On these topics she has published over 200 papers in international journals, conferences and workshop proceedings, and 20 books. Her contribution can be regarded as one of the first and most significant examples of deep analysis and formalization of the interaction between the user and the database, which takes in consideration both usability issues and language related aspects. Dr. Catarci is the Editor-in-Chief of the ACM Journal of Data and Information Quality, she is associate editor of several international journals and has been co-chair of many important international conferences in both database and hci areas. In particular, in 2008, she has been the Co-chair of the 2008 edition of the largest and most important conference on human-computer interaction, ACM CHI. Dr. Catarci has been a founder Member of the Italian Chapter of the ACM Special Interest Group on Computer-Human Interaction. Tiziana Catarci has a large experience in running national and international research projects, including recent European projects WORKPAD, SM4ALL, SMARTVORTEX.

In 2003 she has been the recipient of the IBM Eclipse Innovation Award. In 2016 she has been nominated member of the prestigious European Academy of Sciences and Arts. In 2016 she has been included among the “100 Women for Science” project - http://www.100esperte.it/. In 2017 she received the Levi Montalcini Association award for the "diffusion of scientific culture among younger generations". In 2018 she has been included among the “InspiringFifty”, https://italy.inspiringfifty.org/ ,the most influential women in the tech world. In 2018 she has been nominated fellow of the EAI – European Alliance for Innovation.

Finally, she is very active in promoting the STEM disciplines among female students.