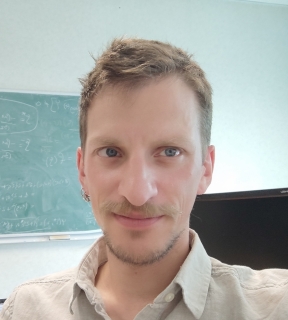 Dr. Cristofaro is author of more than 90 scientific papers, and he served as Associate Editor for IET Journal of Engineering and for International Journal of Control, Automation and Systems. He is also member of the IEEE CSS Conference Editorial Board.
Interessi di ricerca